My career has taught me women’s networks are crucial 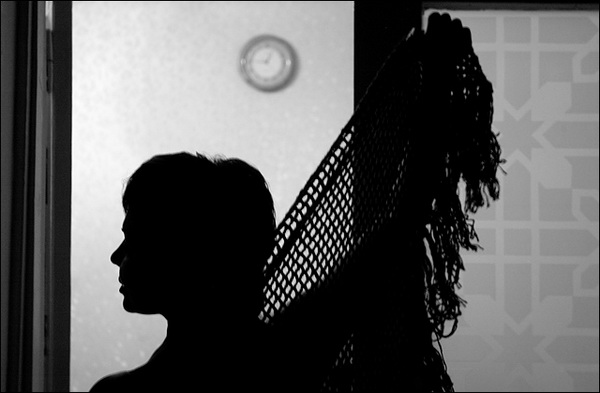 seeing the benefits of supporting one another and reaping the rewards that all-female networks can offer. As a result of my own experiences, I personally have gone from seeing female networks as a non-issue to becoming an outspoken champion of the Lean In circles in the UK, where hundreds of women support each other through small peer support groups. So what changed my mind?

In my early career I was fortunate to begin working for General Electric, as manager of the Asia Pacific market. My years with GE gave me a deep appreciation of diversity and formed who I am.

In 1994, I joined KPMG and by 1999 became a partner. I went on to various other roles and in 2009 became part of the executive committee of the IT company Logica, before it was acquired by the Canada-based CGI Group.

As the first and only woman on the executive committee in a male-dominated industry, my experience was both exhilarating and demeaning. There were times when I would voice my opinion and be completely ignored. If a man proposed the same idea, everyone would listen. As I interacted with other women in executive positions, I realised that women were treated poorly across a variety of industries and seniority levels. Before I moved to the UK, I had coached and mentored both men and women, but these experiences drove me to focus on working with other women.

In 2010, I became involved in an international women’s forum in the Young Presidents’ Organisation (YPO), the premier global network of chief executives. The forum, consisting of eight other female business executives, meets face-to-face quarterly while connecting through Skype or phone in between.

Our meetings aim to explore some of the of issues affecting each one of us, and we strive to offer each other advice, without judgment and in total confidence. It has been a fabulous experience and for me was pivotal in demonstrating the power of female peer groups. The forum acts as a personal board of advisers, a support group that understands my challenges and reminds me I have a voice. This is in direct contrast to the coaching I was getting from men, which was often about changing my “style”.

In March 2013, YPO partnered with Facebook chief operating officer Sheryl Sandberg and her organisation Lean In to encourage women to pursue their ambition and address the stalled percentage of females in leadership roles. After I started circles modelled on YPO forums in the US, I initiated Lean In in London because I had seen for myself the huge numbers of women in need of this type of network. We had 200 women at the first event, and it has become a personal passion to increase the number of these circles and support more women into executive roles.

There is a still long way to go, but education and building awareness helps. Recently, I participated in a panel discussion for millennial women and spoke about the importance of small peer-level groups and the role they can play as personal advisory boards. A man asked me if women still have to act like a man to get their point across. I told him it was an unconsciously biased question, as there are different types of men and women, and each have their own individual style. I am a strong woman, a marathon runner, a devoted mother of three and a fanatical sports fan. I am not trying to act like a man, I am just trying to be true to myself.

Today, women have multiple opportunities to network and join small peer groups. There are plenty to choose from. All that could hold you back from joining a group is you – take the initiative and get involved. There will always be outliers and cynics trying to convince us that competition between women is inevitable. Silence the cynics by building your own strategic network of professional peers, committed to learning and sharing together.