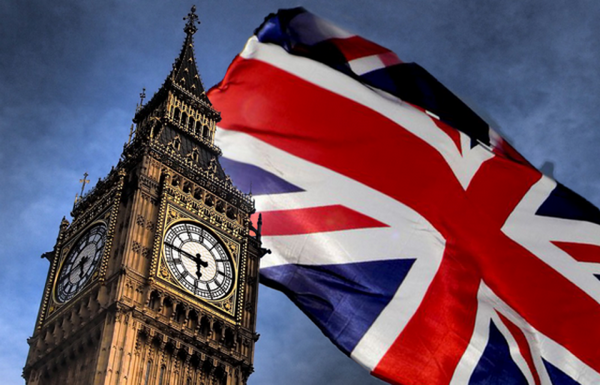 Number of people in work was 63,000 lower in second quarter and nearly 75%

of employment growth was among non-UK nationals Employment opportunities in Britain’s stalling labour market are largely going to workers from the rest of the European Union, according to the latest official data showing a second monthly increase in the number of people out of work. Highlighting the impact of the enlargement of the EU since the turn of the millennium to include former Soviet bloc countries, the Office for National Statistics (ONS) said almost three-quarters of the employment growth in the past year was accounted for by non-UK citizens. The number of non-UK nationals working in Britain increased by 257,000 to 3.1 million, while the number of working UK nationals rose by 84,000 to 27.7 million. Demand for labour fell during the spring, with 63,000 fewer people employed in the three months ending in June than in the first quarter of the year. During that period, employment fell by 146,000 among UK nationals and rose by 91,000 among workers from overseas. But the ONS warned that the figures were not seasonally adjusted and said the annual data provided a better comparison. Since 1997, the proportion of employment accounted for by non-UK nationals has climbed from 3.7% to 10.3%, it said. Almost the entire increase since the global financial crisis of 2007-08 has been accounted for by EU citizens. The latest ONS figures show employment among EU citizens born outside the UK has risen above 2 million for the first time. Of the total, 839,000 were born in the 14 countries that were part of the EU before its enlargement, while 973,000 came from the eight countries that became members in 2004. Bank of England agents who provide grassroots information for Threadneedle Street about the state of the economy in UK regions said in their latest report released on Wednesday firms were increasingly reliant on workers from overseas. They said: “Recruitment agencies reported difficulty in filling semi-unskilled and unskilled positions and that reliance on migrant workers was increasing in a range of areas.” The City said the 25,000 increase in unemployment on the internationally agreed measure together with a lack of evidence of wage inflation would make it harder for the Bank to justify an early increase in interest rates. Financial markets have been expecting the fall in unemployment to 5.6% of the workforce to generate pressures for higher pay. The ONS said regular pay for employees stood at £463 a week in June, up 2.8% on a year earlier. The annual growth rate was unchanged on the previous month. Total pay including bonuses was £488 a week, with the growth rate dropping from 3.2% to 2.8%. The state of the labour market is one of the most important indicators looked at by the Bank’s monetary policy committee, and the current figures point to falling demand for jobs, fewer hours being worked and little evidence of a surge in pay inflation. Gerwyn Davies, a labour market adviser for the Chartered Institute of Personnel and Development, said: “The modest slowing in pay growth suggests that pay pressures are not growing as quickly as some commentators expect. This is perhaps unsurprising given the increase in the number of young people and EU migrants in employment.” David Freeman, an ONS statistician, said: “This is now the second consecutive time we’ve reported fewer people in work on the quarter. While it’s still too early to conclude that the jobs market is levelling off, these figures certainly strengthen that possibility.” John Philpott from the employment consultancy The Jobs Economist said: “The most disappointing feature of the latest data is that the apparent hiatus in the jobs recovery is not offset by faster pay growth – the rate of growth of regular pay, excluding bonuses, for employees remaining unchanged at 2.8% – which might have indicated a pickup in labour productivity. A combination of jobs standstill and lack of momentum in pay therefore makes this the least positive set of UK labour market figures for some considerable time.” Unemployment on the internationally agreed measure rose to 1.85 million between April and June, while the number of people employed fell to 31.03 million. The jobless total was still 221,000 lower in the second quarter of 2015 than in the same period a year earlier, according to the ONS.